A rare, genetic defect that causes there to be no pigment in skin, hair and eyes. As a result, the skin is white and the eyes are often light blue.

In Tanzania, the risk of albinism is more than 15 times higher than in Europe.

Albinism occurs worldwide, regardless of nationality or gender.

In East Africa, albinism is common, but Tanzania has the highest incidence.

Due to the lack of pigment the skin is not protected from the sun, causing it to burn quickly and increasing the risk of skin cancer many times over.

There is very limited knowledge among the population about albinism and skin cancer and there is no (or very expensive) sunscreen available. People with albinism almost always have poor to very poor vision (10%) and the eyes are very sensitive to bright light. Furthermore, the eyes of people with albinism often make random movements (Nystagmus).

Many populations, both rich and poor, in East Africa, believe that people with albinism, possess magical powers, can determine the future and bring good luck.

This superstition is so popular that witch doctors can hardly handle the demand and hire gangs to murder and strip people with albinism of their limbs.  These are sold for large sums of money, so that children in particular cannot be sure of their lives.

Out of fear, children are kept home from school by their parents. Women are cursed and thrown out of their villages.

Many parents put their children in relief camps where they are supposed to be safe. However, malnutrition, corrupt camp leaders and sexual abuse are the order of the day.

dO YOU MAKE A DIFFERENCE? 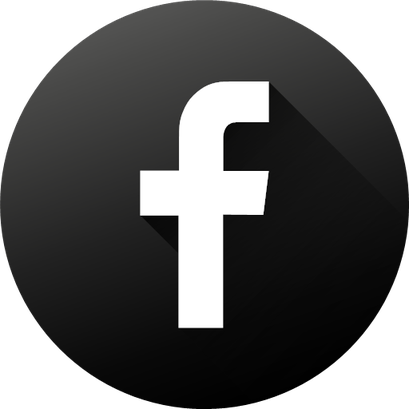 Stichting Inside The Same